CRC was formed by leaders who have managed and led peacekeeping and global contingency operations on behalf of the U.S. Department of State, U.S. Department of Defense, United Nations, African Union, and private industry. This expertise ensures U.S. and international clients receive quality across the full spectrum of defense support services.

CRC’s network of experienced business professionals are passionate about supporting the U.S. government and international partners. CRC is Texas-based with a global reach, with locations in Washington D.C., Ft. Worth, El Salvador, Guatemala, Honduras, Central Africa Republic (CAR), Liberia, Mali, Peru, South Sudan, Somalia, Philippines, Democratic Republic of the Congo (DRC), and Cote d’Voire. CRC works to support our client’s objectives, no matter the region. Our team performs missions in some of the toughest environments around the globe.

To Implement, Empower, and develop Sustainable solutions for long-term success for the countries where we operate, with our clients and customers, in the communities we live and work, and for our most valuable asset—our employees.

CRC implements and sustains responsive, reliable, and cost-effective solutions for our customers, from start to finish.

All employees, stakeholders, clients, and business partners. As caring is the cornerstone of our values, we are committed to act with compassion, integrity, and honesty with all employees and in all situations. We safeguard our employees and uphold cultural and local community values where CRC employees live and work. Our pledge is to provide an exceptional work climate while also maintaining the best employees.

Our employees are part of a global team, committed to working together across countries and throughout the world to achieve the company’s mission. At CRC we adhere to the highest standards of moral and ethical conduct. Only by sharing ideas, promoting open and valuable communications throughout the organization, and supporting each other throughout all business and operational processes can we achieve the long-range goals and objectives of the organization and sustain growth.

CRC is committed to improving every day in all it does. By better understanding clients and business partner expectations and continuously working to innovate and improve services, processes, and solutions, CRC strives to become the partner of choice for your contingency and logistics outsourced solutions. 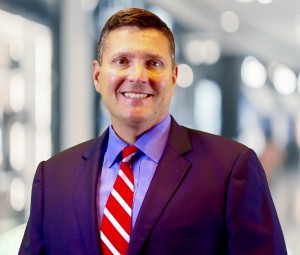 Former U.S. Marine Officer with over 25 years of CONUS and international experience providing leadership, operational guidance, and support for multiple government agencies. As an accomplished executive, Mr. Akin has pursued, captured and managed multiple programs working with U.S. Department of State in Africa, as well as related projects with multiple government agencies including the U.S. Department of Defense and the United Nations. He has captured over $1.5B total contract value, and personally managed tasks valued at over $600M for the Department of State and the Department of Defense including; reconstruction security support services (RSSS) for USACE in Afghanistan; Worldwide Protective Services [Task Order 6] for the Department of State in Iraq; Deployment of Peacekeepers to Somalia and the Darfur (Sudan); security sector reform in Monrovia, Liberia; security sector transformation in South Sudan; and construction and training in the Congo. 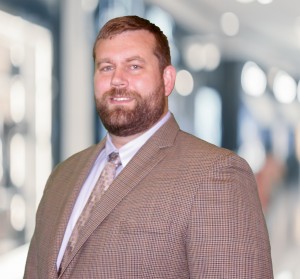 Mr. Eckerle is the Chief Growth Officer for CRC, responsible for the oversight of business development, marketing and mergers and acquisition. As a mobilization and operations subject matter expert, he has mobilized Senior Advisors for AF/RSA programs across 16 African countries within 30 days. In addition, he personally led the mobilization and transition on 15 complex projects for the Department of Defense and Department of State in Africa. He is a Project Management Professional and Program Management Expert and has been relied on by multiple prime contractors to solve challenging operational issues around the world. He is an experienced curriculum developer and master training specialist with previous experience as a Chief Instructor and Training Lead for UPDF, SPLA, and FDN and a Lead Trainer for Navy NSW SERE. Additional experience includes Operations (Site) Manager for AMISOM Forces in Mogadishu, Somalia as well as a former Special Operations Team Leader with Combat experience across Africa, Asia, and the Middle East. Prior to serving as the Vice President of Global Operations for CRC, Mr. Kozeniesky served as the Deputy Secretary of State for Operations managing daily operational requirements for the Nevada Secretary of State (SOS). His training support experience includes working as a Subject Matter Expert (SME) in Command and Control (C2), Intelligence, Surveillance, and Reconnaissance (ISR), advising Special Operations Forces (SOF), as well as mentoring commanders and staff at the USMC Mountain Warfare Training Center (MWTC). Elleni joined CRC in February of 2015. She’s a tremendous asset to our CRC family. She rose through the ranks beginning as an Accounting Manager and currently serves as our Director of Finance. A native of South Africa and a resident of Keller, Texas, she’s an expert at developing and mentoring CRC’s stellar accounting and finance team. Her passion is strategic financial advice in investments and compliance. She is equally passionate about wildlife conservation having grown up in the wildlife conservation community of South Africa.

Elleni settled in Odessa Texas in 1994. She attended Baylor University where she obtained a Bachelor of Business Administration with a degree in Finance, Financial Planning and an emphasis in Entrepreneurial Studies. Prior to working at CRC, Elleni was a JP Morgan Chase Bank Manager for nearly 10 years, after which she began her own small business which she grew and eventually sold. She has the perfect mindset for CRC in leadership and mentorship with a knack for small business growth planning. 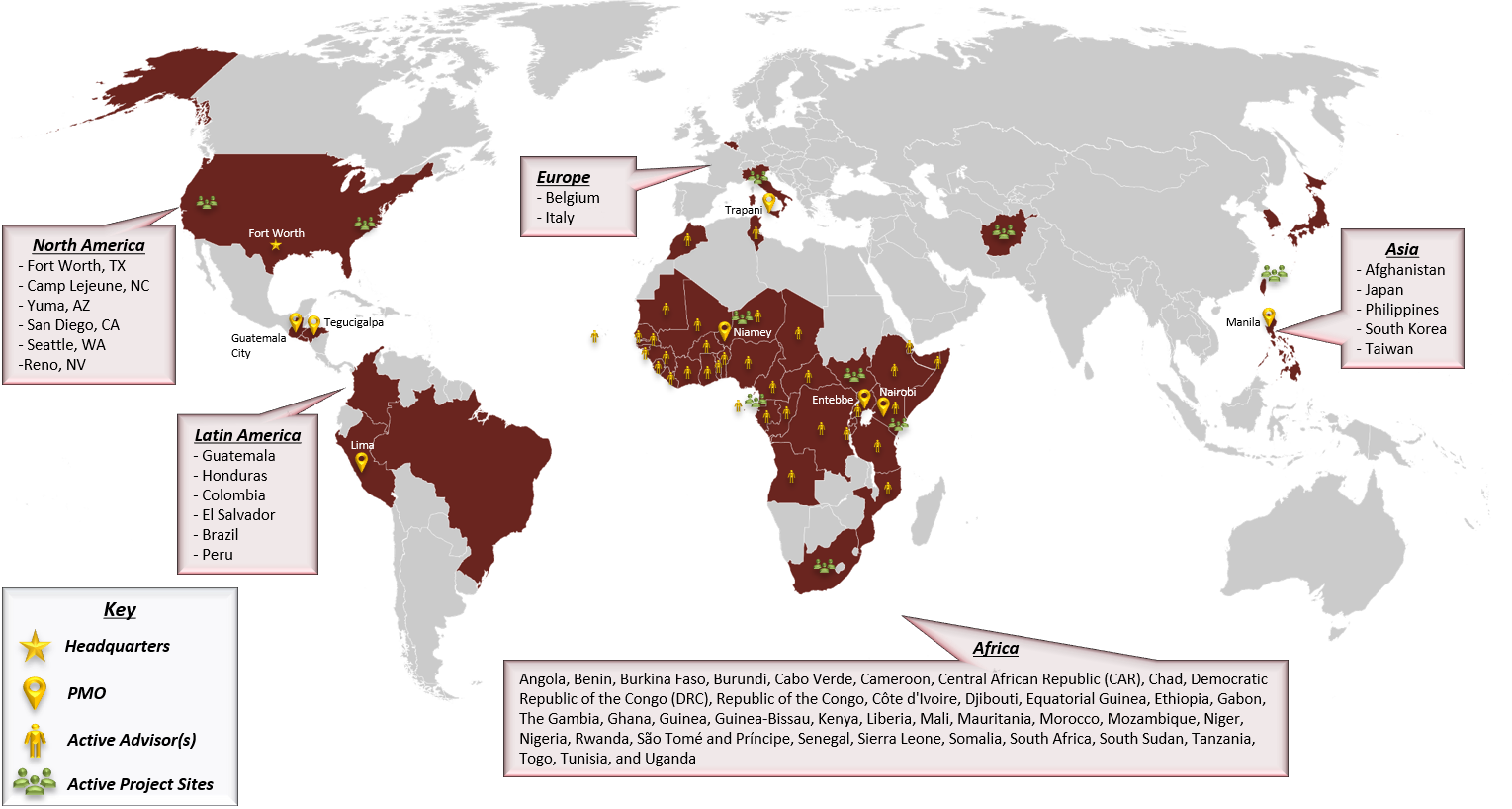